You are here: Home / Wheel of the Year / Ostara 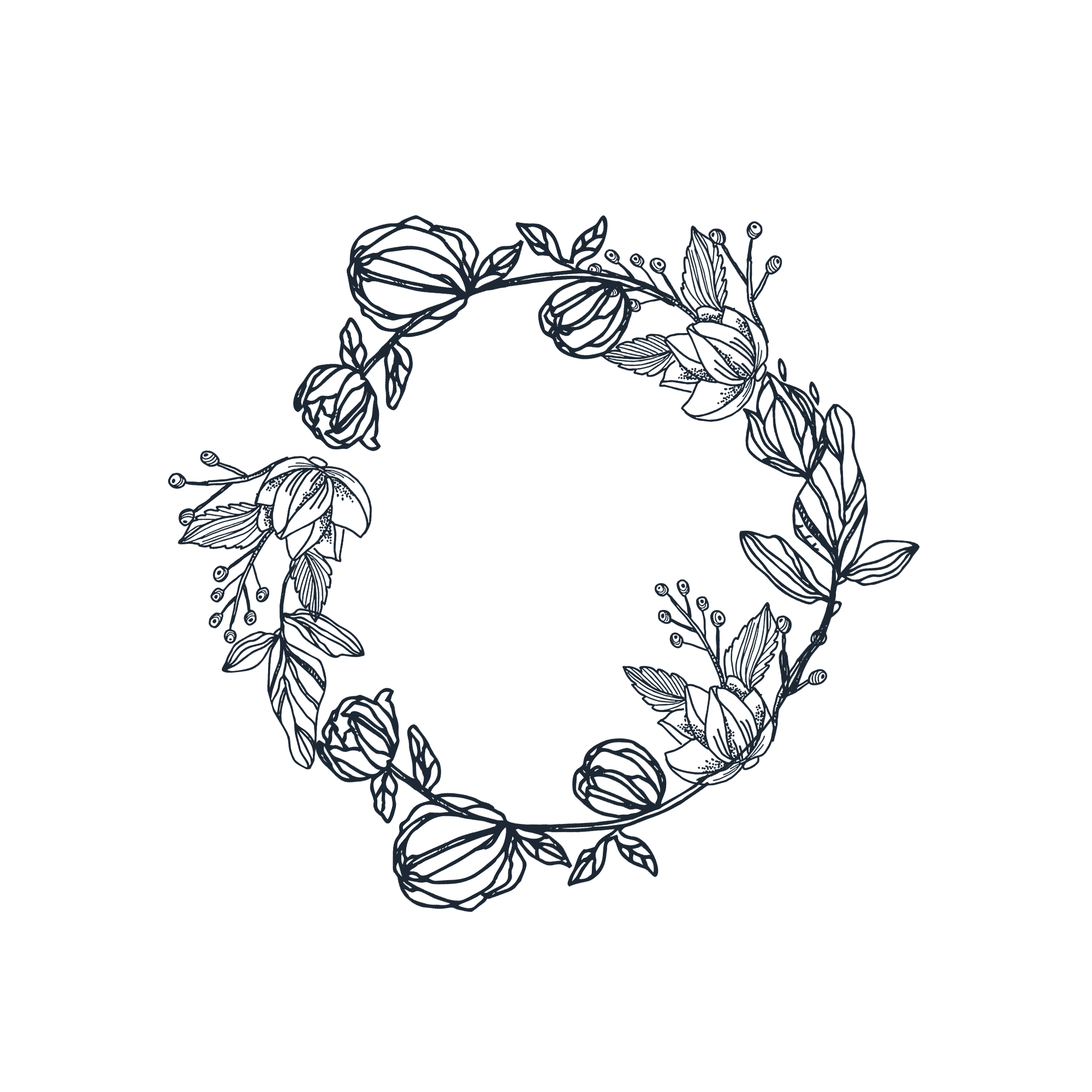 spring is here as the wheel turns
RENEWAL AND REBIRTH

I used to feel bad for not celebrating Easter like others. My kids got presents instead of Easter baskets and we didn’t hunt eggs.

Even when I was a practicing Catholic, we attended Easter Vigil and then they opened presents and we didn’t “do” anything. Except decorate eggs. We always decorated eggs.

To this day, we glitter and paint and glue on eggs that we empty out. It’s one of my favorite things to do. Eggs are one of the most important symbols for the vernal equinox because they represent the cycle of rebirth in nature. It’s also the symbol of creation in some myths that claim the universe was created when a divine serpent wrapped itself around the cosmic egg and cracked it. Which brings us to the Mayan myth:

“At the ruins of Chichen Itza, the ancient Maya city in Mexico, crowds now gather on the spring (and fall) equinox to watch as the afternoon sun creates shadows that resemble a snake moving along the stairs of the 79-foot-tall Pyramid of Kukulkan, also called El Castillo. On the spring equinox, the snake descends the pyramid until it merges with a large, serpent head sculpture at the base of the structure. While the Maya were skilled astronomers, it’s unknown whether they specifically designed the pyramid to align with the equinox and create this visual effect.”

The upper half of the egg become the heavens and the bottom half became the earth, however I argue about the validity of the argument stating that it’s a perfect symbol for the first day of balanced light and dark. I don’t know about you, but my egg tops and bottoms are never balanced.

Spring equinox is a time for fertility and planting, so the Twitterpation begins. In medieval Europe, the March hare was seen as a symbol of great fertility because while they were nocturnal, when the spring mating season began they were just everywhere! That’s where the term ” mating like bunnies” came from. Ever hear of deer in the rut? These rabbits were the same way, bouncing around like lunatics. Just a fun fact for ya.

It’s the time for renewal. Everything is awakening in the Northern hemisphere and it’s time to plan your gardens, take a walk in nature and feel the earth beneath your feet and get fresh. Let the wind blow away everything that holds you back!

This is a good time of year to start your seedlings. If you grow an herb garden, start getting the soil ready for late spring plantings. Celebrate the balance of light and dark as the sun begins to tip the scales, and the return of new growth is near.

Many modern Pagans mark Ostara as a time of renewal and rebirth. Take some time to celebrate the new life that surrounds you in nature–walk in a park, lay in the grass, hike through a forest. As you do so, observe all the new things beginning around you–plants, flowers, insects, birds. Meditate upon the ever-moving Wheel of the Year, and celebrate the change of seasons.